A brief break from clothing matters to share with you Noncollective’s first release “Aegean Sea”. A trio of audio delights wrapped in some stunning artwork by NC’s Mr. D. McFarline. It’s almost worth a purchase just to adorn the mantlepiece. Act fast, don’t delay, the release is limited to 300 copies and they won’t be around for very long. From Noncollective:

“Aegean Sea” (Non, Nº.1)  is the first Noncollective release, a limited edition three track 12″ featuring three edits by the Dutch collector and DJ Abel Nagengast. The title cut is an edit that has been doing the rounds for a quite a while and many will recognise – A sun-clad rocking stormer with a sweet bassline and soaring psyched out vocal harmonies. This stadium sized anthem just oozes that 70′s feeling. “Belly Button” is a laid-back groover of mysterious origins with sexy whispering vocals that makes it the perfect tune to begin an adventurous night, while “7th Of April” is a moody kraut disco dub number with distorted keys and talkbox driven guitar solo. 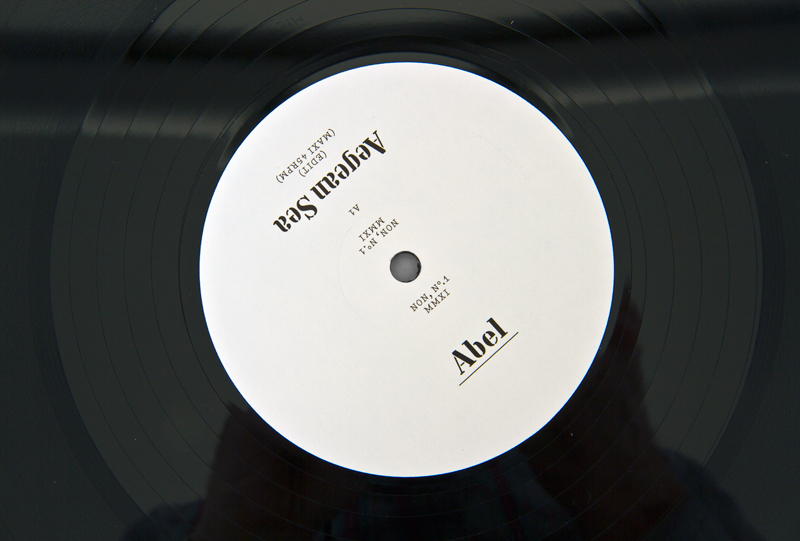 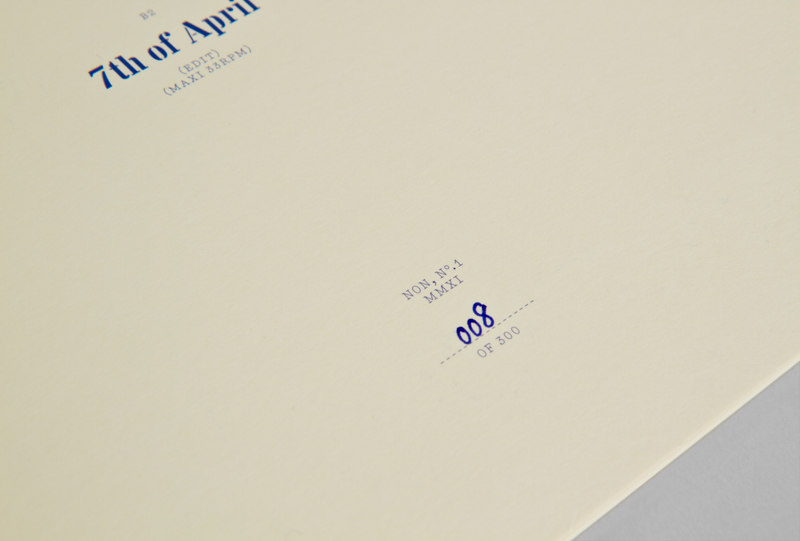 At last a new mix from Mr.Chris Kontos up on Noncollective, which coincides very nicely with the appearance of the sun here in the...
Read more

I’m trying to keep the Golden Garb choices varied and vaguely seasonal. So with desert based oil drilling and Christmas crime fighting behind us...
Read more

Earlier this year The Bureau got a good update of E.G. Workaday stuff in, with a couple of new styles added to the offering....